Is your building affected by Pest Birds? Our team has the solution. 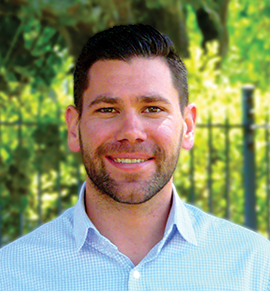 After qualifying with a Bachelor of Accounting Sciences (B.Acc.Sc) with an Advanced Programme in Taxation (APADVTAX) in 2008, Ross embarked on starting a new business venture in the energy efficiency sector, as head of Operations at Enersense, successfully developing and managing large scale energy efficiency projects for corporate and industrial clients.

Ross has also worked closely with Eskom and has successfully accessed and managed their funding mechanisms to help energy efficiency projects become more viable to the market.

As Managing Member, Ross is at the forefront of driving Bird Deterrent Specialists, making use of his experience in managing commercial and industrial projects, as well as working closely with a committed staff, which will be of a great advantage in assisting the company to achieve its objectives moving forward.

Ross is also a keen cyclist and runner in his spare time and enjoys spending most of his time outdoors, taking part in as many of the big endurance events around South Africa as he can. 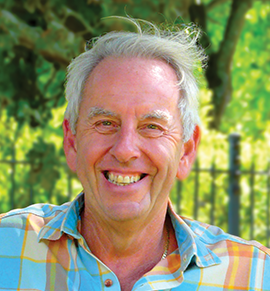 Originally from England, Colin began his career as a qualified Industrial Engineer in the Food Industry.

After immigrating to South Africa, Colin established an extremely successful career in the clothing industry, beginning as Production Engineer for a large clothing manufacturing company, which lead to being asked to join the National Productivity Institute as Senior Project Manager, the South African Clothing Industries as Group Training & Projects Manager, and later being appointed as the Director of SA Clothing Menswear.

Colin followed that success by becoming Director of manufacturing for internationally recognised clothing brands such as Cambridge, Wrangler, Gotcha, and Polo.

In 2001, recognising a need for the harmless control of Bird Infestation and Contamination, Colin founded Bird Deterrent Specialists (then known as Bird Control Services), in the Western Cape.

In 2009, Colin expanded his business activities to include a Project Management and Energy Efficiency Lighting Refit company, known as Enersense. 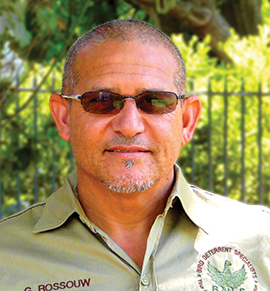 After completing Matric at Grassy Park High School, Glynn went on to become an Apprentice at Irvin & Johnson, qualifying as a Boatswain during his five years with the company.

In 1983, Glynn began work as a Maintenance Fitter for Rex Trueform Clothing, moving up to the position of Maintenance Manager in 1995.

Glynn has played an integral role at Bird Deterrent Specialists (then known as Bird Control Services) since he joined the company in 2003 as Operations Manager. As Operations Manager, he is responsible for coordinating product installations and ensuring that our team maintain the high standard of service our Clients have become accustomed to.

Glynn enjoys Fishing and Golf, and is an avid Cyclist. 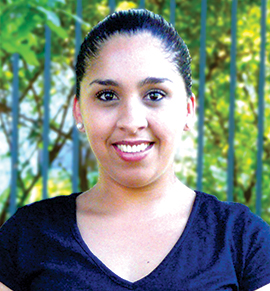 Kelyn Cornelius previously worked as an Administrator & Receptionist at Flash Mobile Vending. In 2010 she had the opportunity to complete an Office Administrator course through the company.

In May 2016 she joined Bird Deterrent Specialists as a Sales & Admin Assistant, where Kelyn played an integral supportive role to the Sales, Marketing, Operations, and Accounts departments.

In June 2019, Kelyn was promoted to the role of Office Administrator, responsible for executing all general administrative tasks with regards to Operations, Accounts, Sales, and more.

She enjoys spending time with her family, socializing with fellowship groups, and hiking whenever she gets the opportunity. 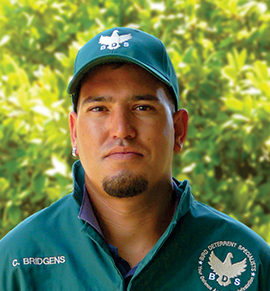 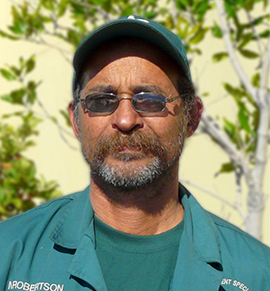 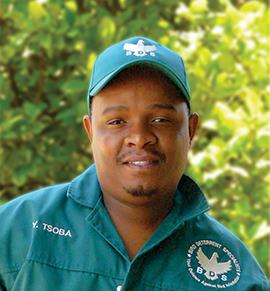 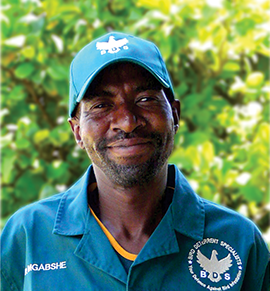 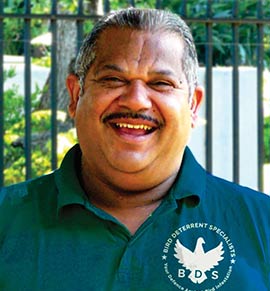 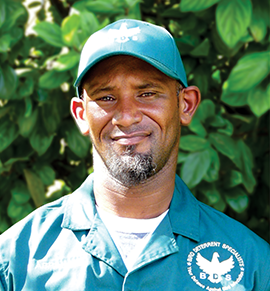 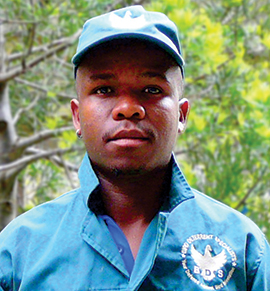 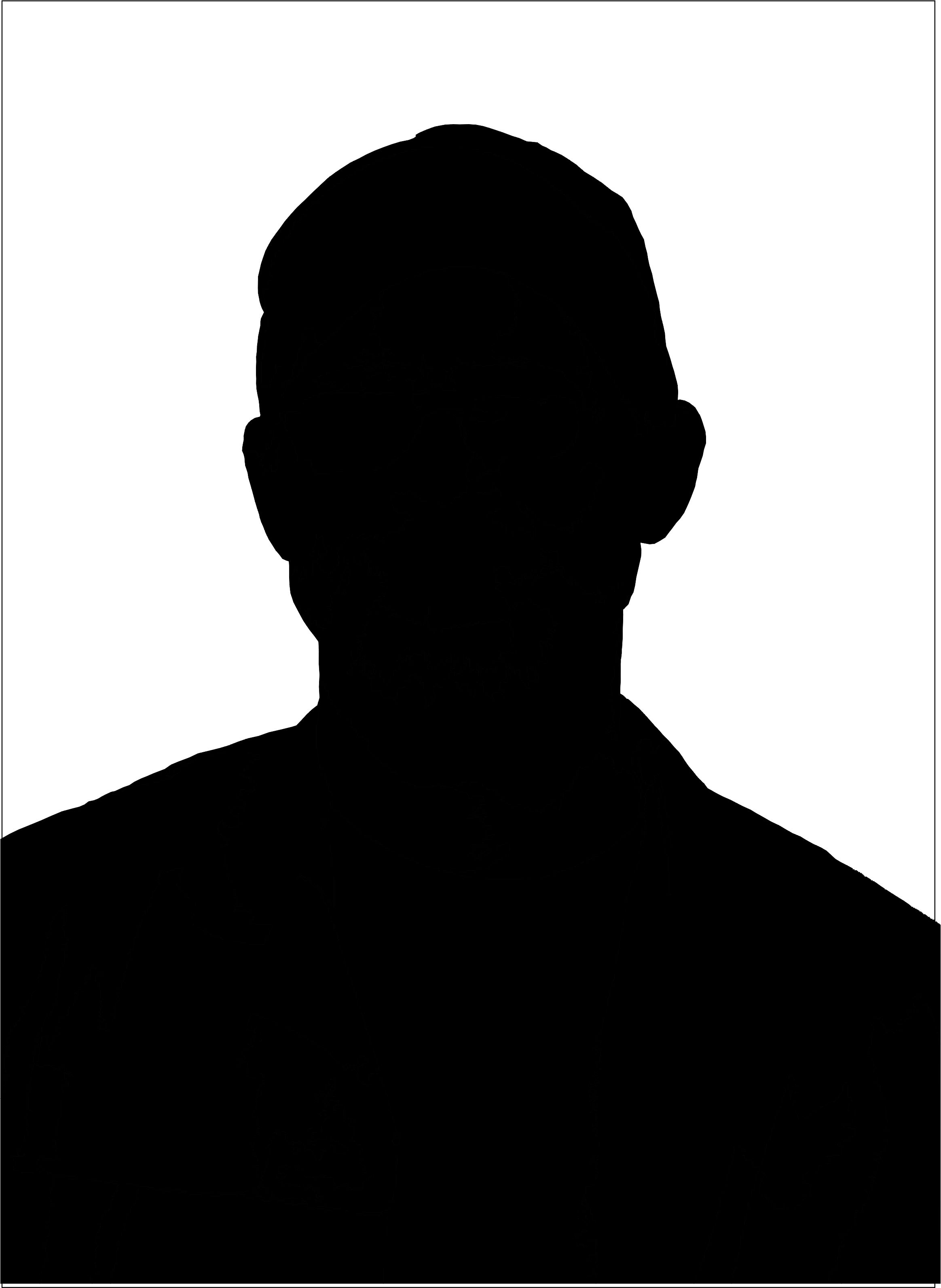 If your building is affected by the presence of Pest Birds, WE have the solution.

DID YOU KNOW: Bird Deterrent Specialists now offers a FINANCE OPTION to Companies & Organisations (in partnership with SASFIN)! Please contact us to find out more!

Please note that we do not keep any products at our offices. Please contact us to arrange for samples. Dismiss